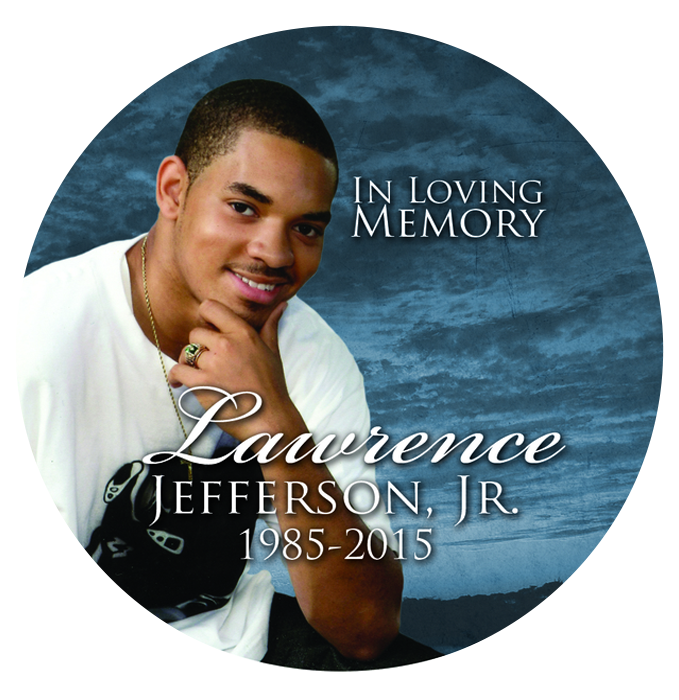 He attended Princeton Elementary School, Huffman Middle School and John Carroll Catholic High School where he was a member of the Campus Ministry, football team, and back to back 6A 2003 and 2004 Championship Basketball Team. Lawrence graduated from Seton Hall University in South Orange, New Jersey with a dual degree, Bachelors of Science in Accounting and Business Administration in 2008.

He was employed with the Social Security Administration as a Teleservices Representative Instructor.

Lawrence received many special honors including The National Publication Among Outstanding Middle School Students, Who’s Who Among American High School Students, National Dean’s List, and was inducted into The Future Leaders of America. Lawrence was a member of the Accounting Club, Criminal Justice Society, Chess Club, a Basketball Mentor for Northeast YMCA, Secretary for Motivational and Moral Committee, and a Mentor for New Federal Employees.

Lawrence was a student ambassador whose travels took him to China, Hungary, Europe, Australia, and many other places throughout the U.S. He received numerous awards for community service, character, and academic excellence. 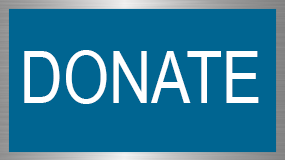 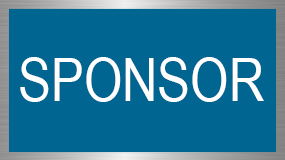 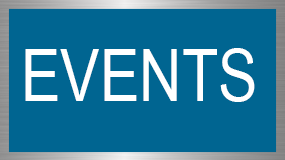